Translation activity in Russia from the 19th to the 21st centuries 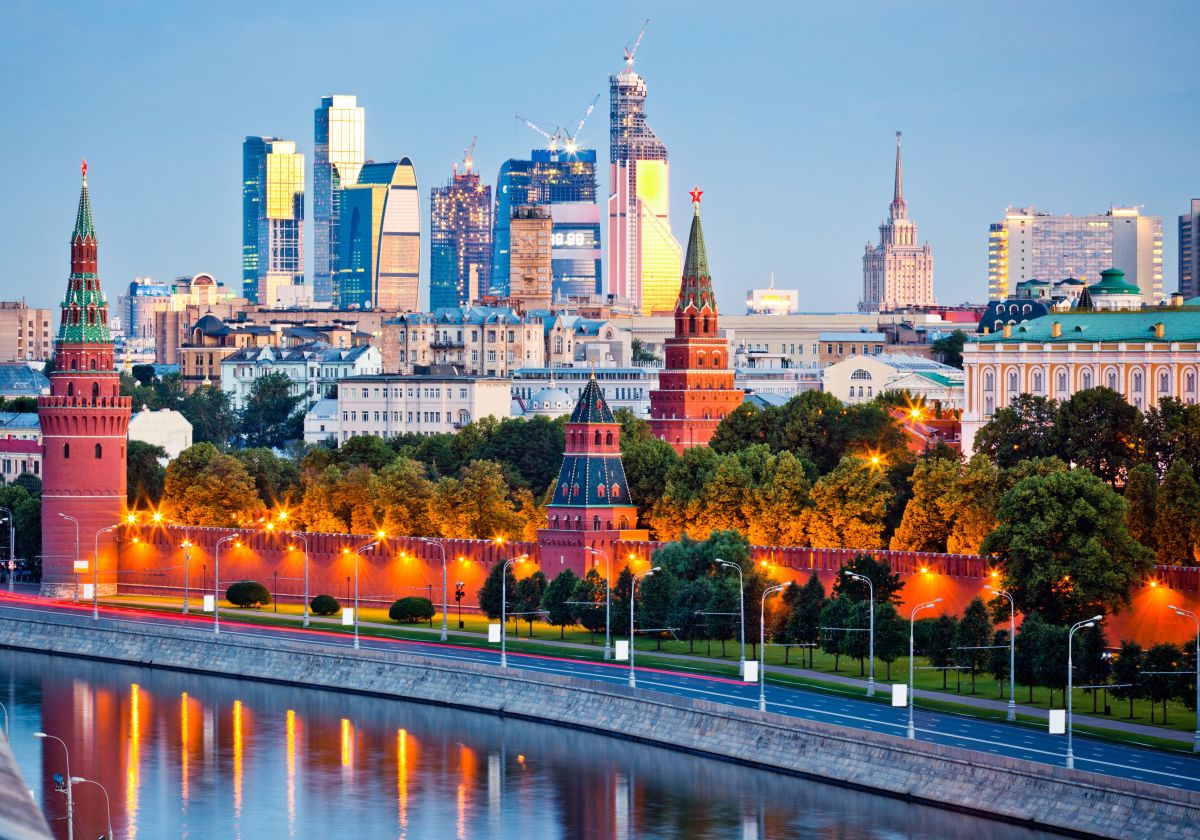 Karamzin regarded translation russian to english as a wonderful school for the writer to hone his own style, and also as a valuable source of information from various spheres of society. He worked with some oriental as well as many European languages: French, German, English, Italian, as well as Greek and Latin.

It is impossible to overestimate the contribution of Zhukovsky to the development of the Russian translation school. A.S. Pushkin called him “the genius of translation.” The poet translated literature from French, German, English, Latin and even Old Slavonic languages. Thanks to him, a version of “The Lay of Igor’s Campaign” that was understandable to us appeared. Like Karamzin, Zhukovsky was a supporter of free translation. Sometimes it came to the point that the action of the translated work began to take place in Russia, and the heroes bore Russian names. But at the same time Zhukovsky possessed such a powerful talent that he could convey with amazing power the style, rhythm and even intonation of a foreign poetic work, and his best translations are characterized by amazing accuracy.

Outstanding figures in the hi 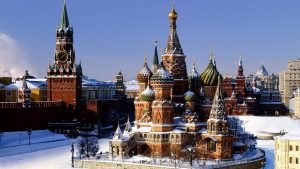 story of translation in Russia were A.S. Pushkin and M. Yu. Lermontov. Although translations did not occupy a dominant position in their work, the fruits of their translation work were not inferior to their masterpieces in their native language. Paraphrases of foreign poetic works performed by poets became models both for contemporaries and for many generations of translators who lived after them. Pushkin was especially worried about translation problems. He stressed more than once that the translator should not be frivolous about the original, and the literary style of the translation should be expressive. His critical notes on translation have become valuable guides for the best translators of both the 19th and 20th centuries.

After the October Revolution of 1917, translation activity experienced another upsurge. With the participation of M. Gorky, a new publishing house “World Literature” is being created, the purpose of which is not only to publish new translations, but also to revise old ones. Thanks to the publishing house, the Russian people have the opportunity to get acquainted with the works of such world-famous writers as Balzac, Schiller, Byron, Dickens, M. Twain, etc.
The proliferation of translation activities was also due to the multinationality of the Soviet Union. Due to the ideological need for the exchange of literature between peoples, translations from languages ​​such as Georgian, Armenian, Kazakh, Uzbek, etc. have become in demand. Boris Pasternak, Lev Ginzburg, and others contributed to the advancement of this work.

The closer in history to our time, the more widespread translation activity becomes. In the second half of the 20th century, the need for informative translations in such areas as political, social, scientific and technical, and business is sharply increasing. Interest in the profession grows sharply, and it becomes widespread. Translation departments and translation services are being set up at government agencies and large enterprises. Many have done in-house translations, others on a contractual basis. In addition, in connection with the growing need for translation, corresponding faculties appear at the institutes of foreign languages. Many universities introduce translation disciplines as additional ones. Literary translation is taught at the Literary Institute. M. Gorky. Translation of foreign literature does not lose its relevance, many translators’ works are published in magazines along with critical notes and analysis of the strengths and weaknesses of specific translations. 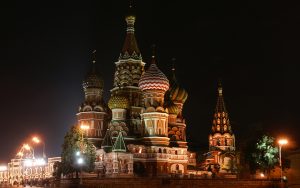 After the USSR collapsed, unthinkable things began to happen in the field of translation in Russia. First, government publishing houses that printed translations were no longer funded, which led to a forced reduction in circulation and assortment, and sometimes to the closure of publishing houses. Private companies appeared that published translations, but since the competition between such companies increased over time, they soon stopped caring about the quality of translations altogether, it was important to stay ahead of competitors, to update and expand the selection. Book prices have skyrocketed. In addition, censorship ceased to exist, as a result of which the market was flooded with works that were previously prohibited not only for ideological, but also for moral and ethical reasons. The practice of translations became so widespread that non-professionals were also involved in this activity, while the quality of work naturally began to decline sharply. Gradually, translators from the languages ​​of neighboring peoples, republics that were part of the USSR, were practically forgotten. Mostly English and German were quoted, so the salaries of such translators were much higher.

In the future, translation bureaus and agencies began to appear more and more often, as well as organizations involved in the development of rules and recommendations for professionals. In the 21st century, there was again an imbalance in the demand for foreign languages: now Chinese and Arabic are held in high esteem, the need for translations from the languages ​​of some neighboring Russian peoples is returning. The ubiquity of English often plays a cruel joke with translators: the communicating parties can often do without translation, and there are too many translators from English now.

Nowadays, machine translation is gaining popularity, although it often does not have the required level of quality. Moreover, no machine can have such flexibility of mind and orientation in context (both situational and historical) as the human mind!