English – the language of the information age 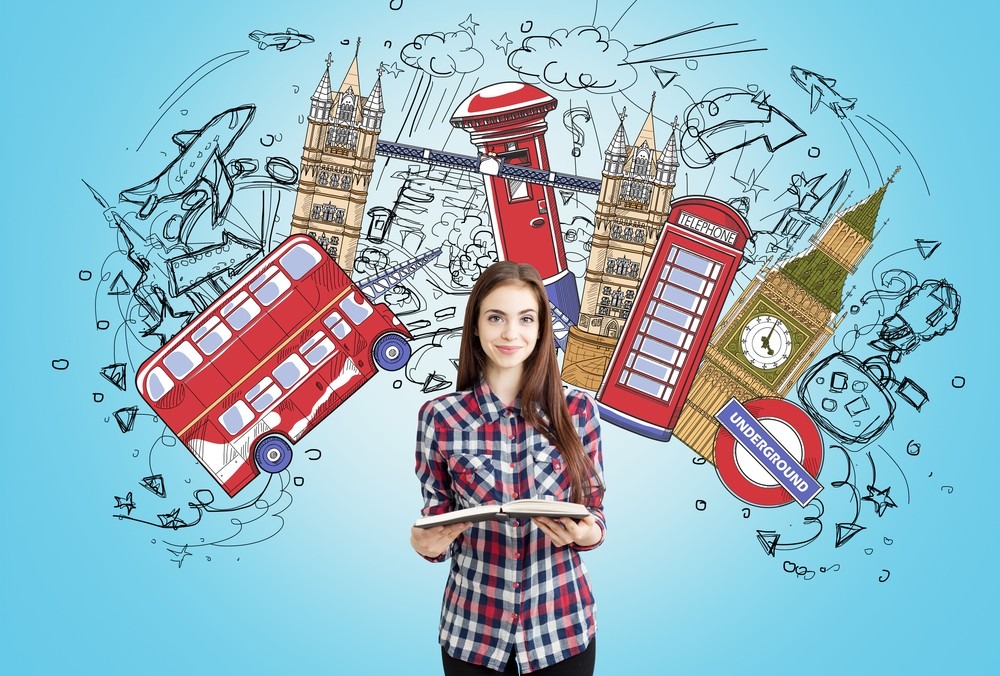 Information age. Computers talk to each other in English. More than 80% of all information in more than 150 million computers around the world is stored in English. Eighty-five percent of all international telephone calls are in English, as are three-quarters of world mail, telex and telegrams. Instructions for computer programs and the programs themselves are often in English only. Once the language of science was German, today 85% of all scientific papers are published first in English. More than half of the world’s technical and scientific periodicals are published in English, which is also the language of medicine, electronics and space technology. The Internet is unthinkable without the English language! 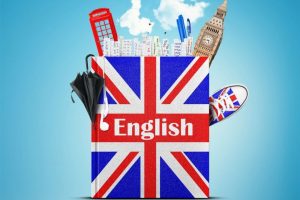 international Business
English is the language of international business. When a Japanese businessman makes a deal anywhere in Europe, the chances are high that the negotiations are in English. Manufactured goods indicate in English the country of their production: “Made in Germany”, not “Fabriziert in Deutschland”. Multinational corporations have also chosen this language. Datsan and Nissan write international memoranda in English. Back in 1985, 80% of Mitsui & K’s employees in Japan could speak, read, and write English. Toyota provides English courses at work. English classes are held in Saudi Arabia for Aramco employees and on three continents for Chase Manhattan employees. All employees of the firms “Tetrapak”, “IBM” are required to know English well.

The international language of Iveco, the Italian truck manufacturer, is English. Philips, a Dutch electronics firm, conducts all board meetings in English. The French company Cap Geminay Sogeti Sa, one of the world’s largest manufacturers of computer software, has declared English its official language. Even in France, where they have a low opinion of all languages ​​except their own, the leading business school will now teach in English. The Graduate School of Business offers its classic Advanced Business Administration course in English. This is the first time that a French high school will teach in a foreign language. When an operator answers the phone at the Paris headquarters of Alcatel, the second largest telecommunications network in the world, he does it not in French, but in English, and it sounds like this: Alcatel, good morning. When the French are inferior on the issue of language, something irreversible really happens.

Media and transportation
English prevails in transport and in the media. English is the language of travel and communication on international airlines. At all international airports, pilots and controllers speak English. Maritime shipping uses flags and flashing lights, but “if ships were to communicate verbally, they would find a common language, which would probably be English,” says US Maritime Border Guard Officer Werner Sims. 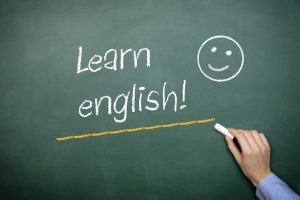 The five largest broadcasters – CBS, NBC, ABC, BBC and CBC (Canadian Broadcasting Company) – reach a potential audience of approximately 500 million people through broadcasts in English. It is also the language of satellite television.

Diplomacy
English replaces the dominant European languages ​​for centuries. English has replaced French as the language of diplomacy and is the official language of international aid organizations such as Oxfam and Save the Children, UNESCO, NATO and the United Nations.